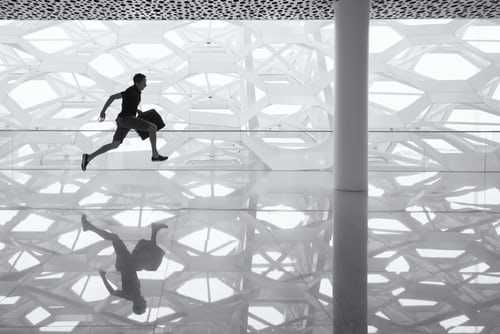 Using similar words to those used by the wisest man that ever lived on the face of the earth, King Solomon, in the 21st verse of the 30th chapter of his Proverbs, one thing is too much for even the earth to bear, yes, two things shake its foundations: when the righteous flee when no one pursues, and the wicked are as bold as a lion.

Let’s take a step back…

Proverbs 28:1: The wicked flee when no man pursueth: but the righteous are bold as a lion.

From the verse above, the distinguishing feature of the wicked is “fleeing,” even when no one is pursuing. To flee means to run away or vanish quickly. This means that, without any cause, the wicked (a generic name for the ungodly, morally wrong) constantly sees a need to be on a flight, a hiding/an escape. Fear is meant to be his all-time companion.

On the other hand, the distinguishing feature of the righteous is “boldness”. The righteous (a generic name for the godly, just) see no reason to be afraid of anything/anyone. They are fearless in the face of danger or difficulty. In fact, their confidence will sometimes seem rude or foolish. We have a classic example in Shadrach, Meshach, and Abednego (Daniel 3).

But, what do we see in the world today? The righteous are increasingly fleeing while the wicked continue to exude great confidence, even in the unlikeliest of places. The righteous now look to the wicked to stand for them in places that matter. The wicked no longer see a need to be afraid of perpetuating his wickedness; they even take it joyfully to the rooftop. The righteous, however, want to be apologetic about their beliefs and actions, seek to save their head from public affairs, and hypocritically withdraw into their shell to practice their “religion.” Where did we miss it?

This scenario reminds me of the interesting story involving Prophet Elijah and Queen Jezebel in 1 Kings 19. Prophet Elijah had just wrought wonders in the previous chapter, boldly standing for God in front of all Israel and single-handedly opposing 850 prophets of Baal and Asherah. At the end of the episode, it was clear to all Israel that only God, the God of Israel, is God. This same Prophet Elijah prayed and the rain was restored after more than 3 years. Yet, a few confident words from Queen Jezebel erased the wonderful memories, injected fear into him, and made him flee like the wicked who do not know God. In fact, he didn’t just flee, he desired death! 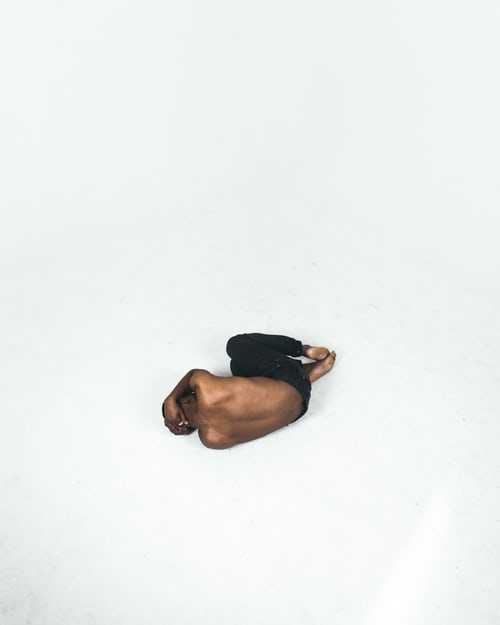 Queen Jezebel, who should be shuddering in fear, knowing that all her prophets had been killed, still threatened Prophet Elijah, boldly, in the name of the same gods that had just been disgraced in front of the whole Israel. But, the one God used to disgrace the gods, the one who God answered by fire, the one that saw to the execution of the false prophets, the one that ceased rain and caused it to return, this same Prophet Elijah shuddered at the mention of these gods.

Can we relate these pictures to the present time? What gave Jezebel the boldness, despite the defeat? What made Elijah flee, despite the wonders?