A prey is someone who is easily harmed or affected in a bad way by someone or something (Merriam Webster dictionary). And for every prey, there’s a predator. One predator every human has, regardless of age, sex, tribe, religious affiliations, or any other difference obtainable is the devil. The Bible says he goes about like a roaring lion seeking whom to devour.1 Pet.5:8. The word “goes” shows that the devil is consistent and unrelenting. As we go further, we’ll relate with the story of how the Danites attacked the people of Laish and took over their land in the 18th chapter of the book of Judges.

If the devil’s consistent and unrelenting search is likened to that of a lion, then, it’s good to examine his features in the light of that of the lion. 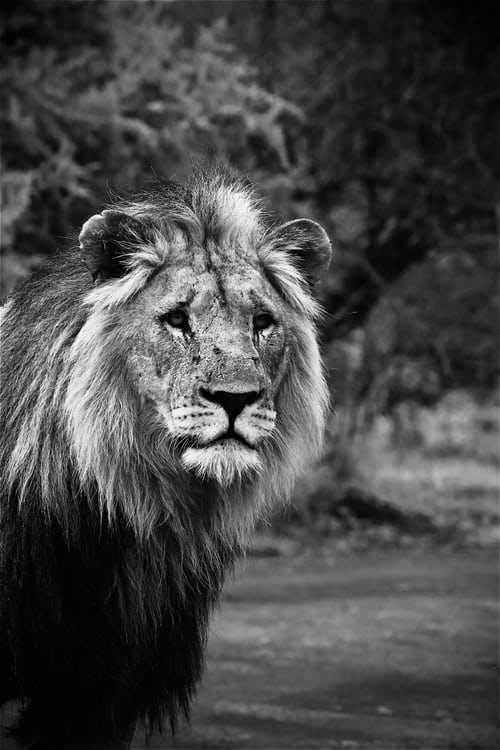 First, a lion would often stalk his prey before attacking. To stalk is to follow (an animal or person that you are hunting or trying to capture) by moving slowly and quietly (Merriam Webster dictionary). The reason for moving slowly or quietly is to ensure that the prey gets no wave of the attack, i.e. it never suspects a thing, until the point of attack, which will, by then, be late. One of the descriptions given about the people of Laish in the New International Version of the Bible was that they were unsuspecting. The King James Version rendered it as careless. The Danites, who stand as predators here, went on a survey and were energized to continue planning because the people were unsuspecting/careless. Knowing that the devil is more subtle and crafty than any other creature (Gen. 3:1), it is wise to trust the Holy Spirit whose wisdom surpasses that of any creature to unveil the subtle tricks, temptations, and traps of the enemy.

Though we are not to live by suspicion, yet, we are consistently instructed by God to watch and pray. 1 Pet. 5:8-9. Our choice to watch and pray doesn’t take away the fact that we’re constantly being watched; rather it increases the chance of safety. Yes, God never stops watching over us, in fact, He never sleeps nor slumbers, yet He commands us to do likewise. No, he didn’t ask us not to sleep physically, but He’s commanded us to stay alert in our spirits, for we mustn’t be ignorant of the devices of the devil. 2 Cor. 2:11.

The second thing worthy of note about the attack of the lion on its prey is that it allows the prey to be isolated. It’s easy to stalk a prey that’s walking alone, than when it is among other animals. How do animals become isolated? It is either they go on their own hunts or fail to keep up with the pace of their counterparts because they are weak or slow. The same is true of the people of Laish. The Danites found out in their survey that they had no relationship with anyone else. By location and association, they were tagged “alone.” Yes, one must be wary of relationships with people, yet, if you can’t find anyone that can stand with you and for you, if you can’t find people you agree with on basic issues of life, then, something is wrong! Your life is in danger! Is there someone that can watch your back and guard you in your walk with God, family, career, ministry, etc.? Here’s what King Solomon, in his wisdom, has to say:

Two can accomplish more than twice as much as one, for the results can be much better. If one falls, the other pulls him up; but if a man falls when he is alone, he’s in trouble. And one standing alone can be attacked and defeated, but two can stand back-to-back and conquer; three is even better, for a triple-braided cord is not easily broken.

Who can hold you up when you’re weak and are beginning to lag behind in the necessities of life? Don’t wait till you’re isolated! Of course, the people of Laish were totally destroyed and their land completely taken over. Don’t wait till that happens to you.

Trust God to help you build networks that can save your life in every sphere!