Having a Form of Godliness? (1) 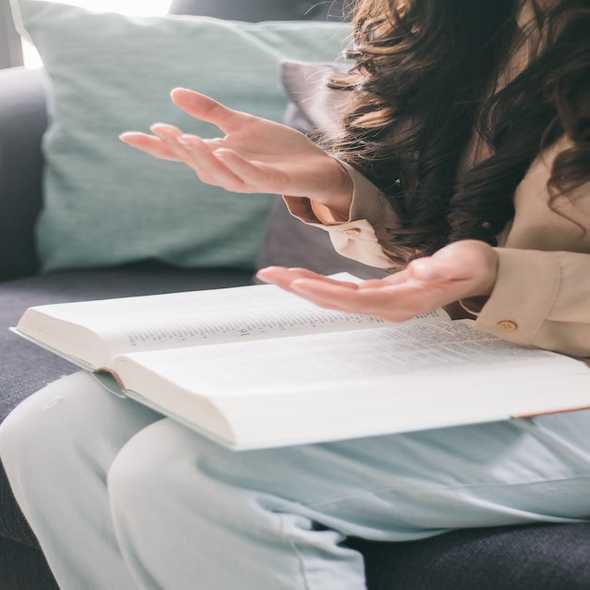 Have you come across the words in the topic before and ever wondered what they really mean? Let’s take a closer look together.

What is godliness? Godliness is well-defined by the word “piety.” Piety means devotion to God i.e. a feeling of strong love or loyalty to God that involves the use of time, money, energy, etc. (Merriam-Webster dictionary). In summary, godliness is the total dedication of life and resources to God.

When something or someone is said to take a particular form, it depicts the fact that the form they are to take is not their true identity. That means they are not what they (themselves) think they are, or they are not what others think they are. It’s usual for other people to have an incorrect view of a person, but should an individual also have an incorrect view of himself? This reminds me of the story of the Israelites on the battlefield with the Philistines in the fourth chapter of the first book of Samuel (I Samuel 4).

The children of Israel were being defeated by the Philistines already, then, someone remembered that the Ark of the Lord, which was meant to have followed them initially, was left at home. So, they sent delegates to get the Ark, and as required, the Ark was accompanied by the priests, Hophni and Phinehas. On seeing the Ark, the Israelites rejoiced with a great shout that intimidated the Philistines, because they thought help had come. How wrong they were! I wish they had retreated when the Philistines withdrew in fear. But, no, they didn’t. They were sure of what they had and were ready for the last part of the battle.

Interestingly, the intimidated Philistines encouraged themselves to go forward still, despite the shout and the previous testimonies they have heard about great things that the presence of the Ark, which signified the presence of the Lord, had done. For the Philistines, it was a no-retreat-no surrender situation. And yes, their courage paid off. The Bible records that they slaughtered the Israelites in great numbers, including the priests that followed the Ark, and yes, they didn’t fail to carry the Ark along with them. One quick lesson from the Philistines; don’t conclude until you have tried again. You can never tell the result of another attempt!

Back to the Israelites, what caused their defeat despite the advantages they seemed to have?

So many things had gone wrong in the recent past with the Israelites and all that makes them God’s special people, but they ignored it. Like Samson, they thought they will go out as before, but they didn’t know that the Ally they had had departed. It is always best to continually examine ourselves before others, especially the Accuser of the brethren, comes to examine us.

2 Corinthians 13:5- Examine yourselves, whether ye be in faith; prove your own selves. Know ye not your own selves, how that Jesus Christ is in you, except ye be reprobates?